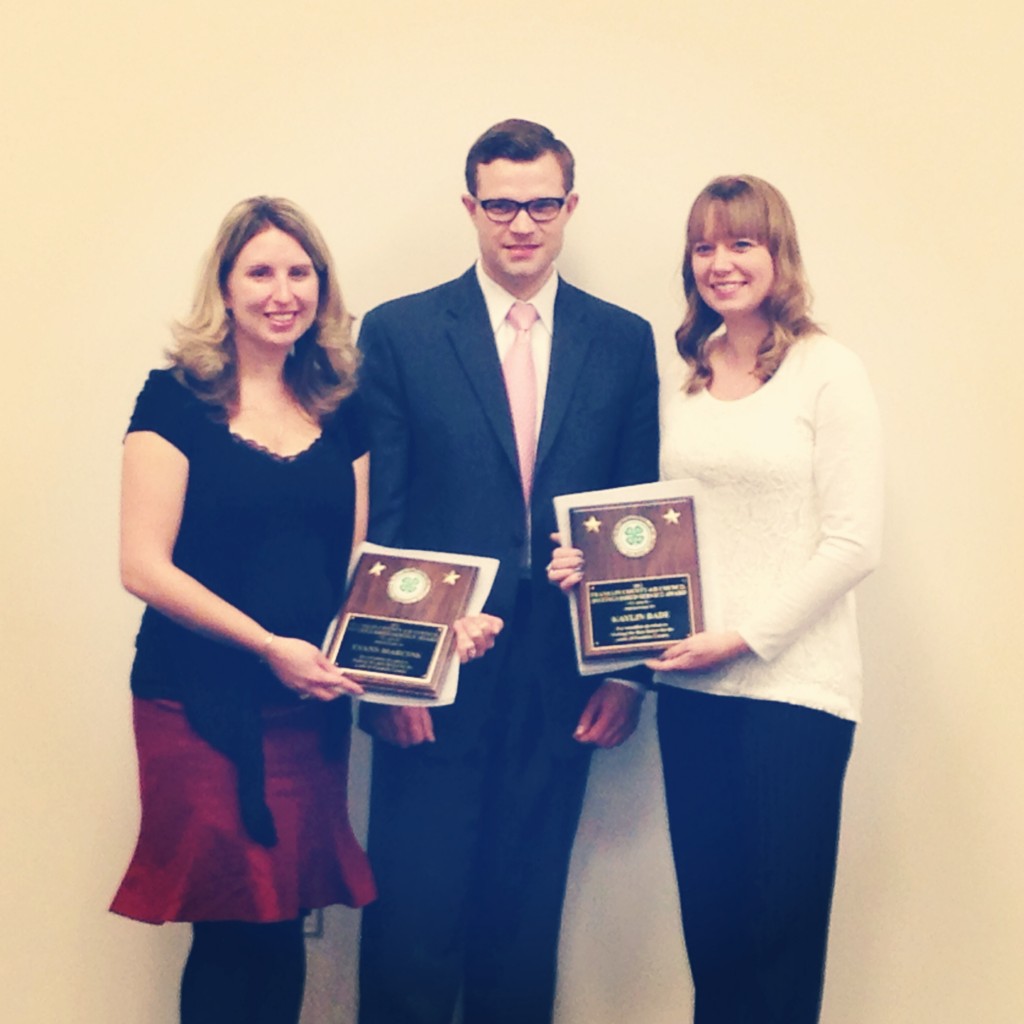 The letter arrived on my birthday two weeks ago. And this past Friday, I was quite honored to be awarded the Franklin County 4-H Distinguished Service Award.

The award was in recognition of my work with the Franklin County Fair Queen Contest for many years. I chaired and organized the event, adding a scholarship award for the court, as well as established a written essay as a judged requirement in the contest, with the Exemplary Essay Award for the top essay.

By the end of my “reign” we had also morphed the contest to include FFA members. Previously, the queen contest was only for 4-H members.

And bonus, my friend Kaylin Bade received the Distinguished Service award also for her work with the queen contest (she took over when I stepped down). Thank you to Franklin County Missouri 4-H and Dave Hileman for choosing us for the award this year!

Why is the Franklin County Fair Queen Contest different than your average pageant or queen contest? This event is based mainly on a young lady’s community service, citizenship, leadership, and interview with the judges. A small portion is on stage presence.

I never won the big prize of queen, but I was selected by the other contestants as Miss Congeniality when I was 16 years old. And that was quite an honor, coming from a group of 15 to 18 year old peers.

P.S. The dress I wore for the contest…I made it in sewing class, and won a blue ribbon at the fair for it. :) 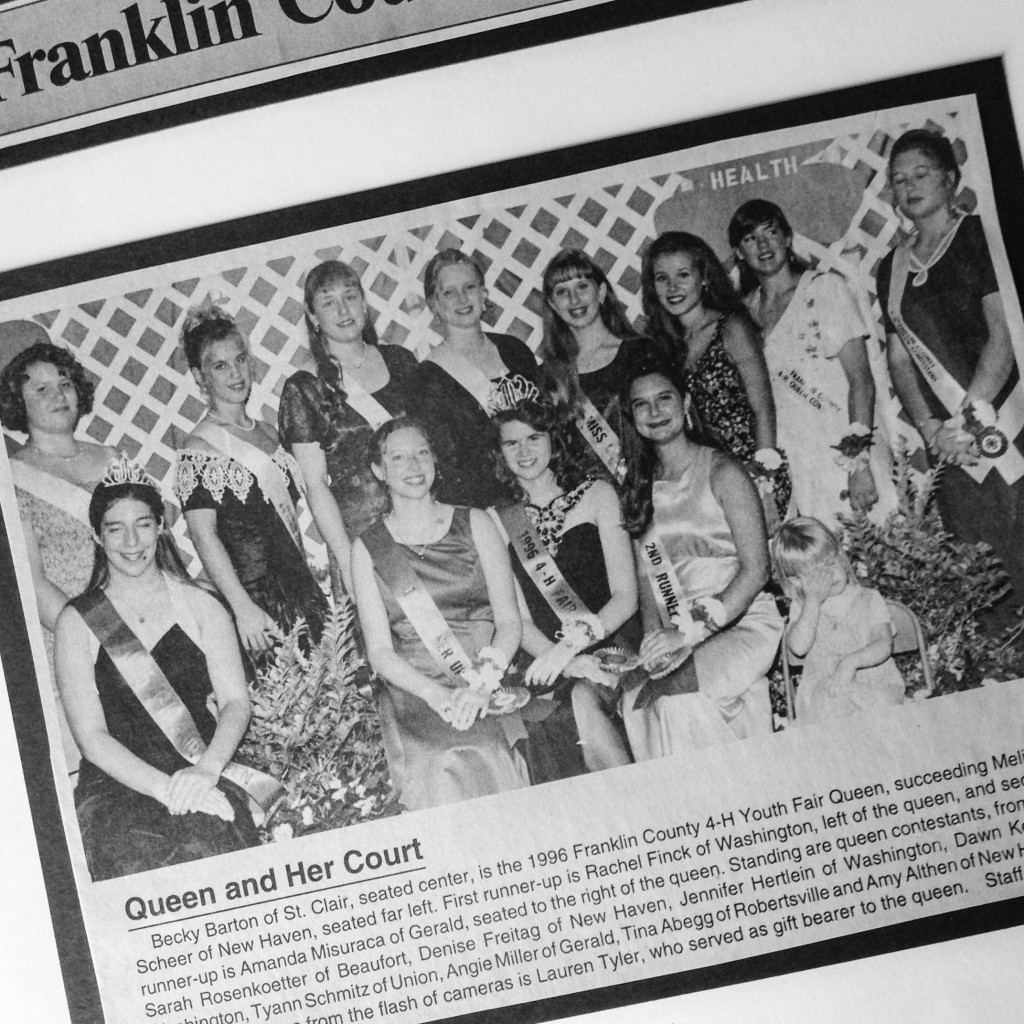 The Queen, her court, and all of the contestants when I was chosen Miss Congeniality – Franklin County Fair 1996. I am in the back row, just behind the queen in the center. 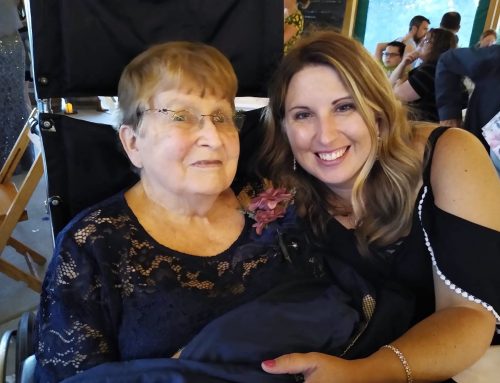 I Lost Grandma at Walmart 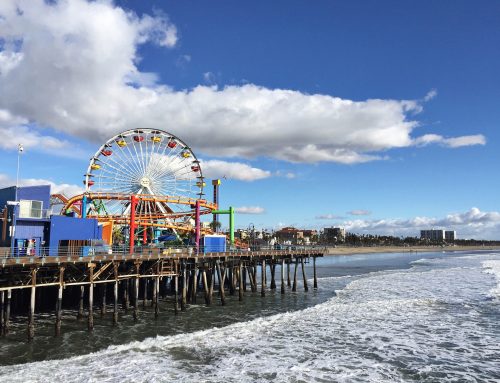 Another Owner Stole My Photos 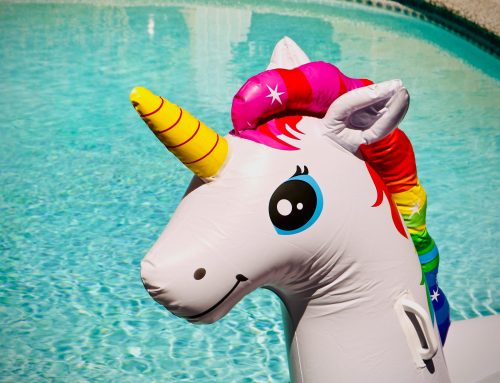